The Queen of Wishful Thinking. 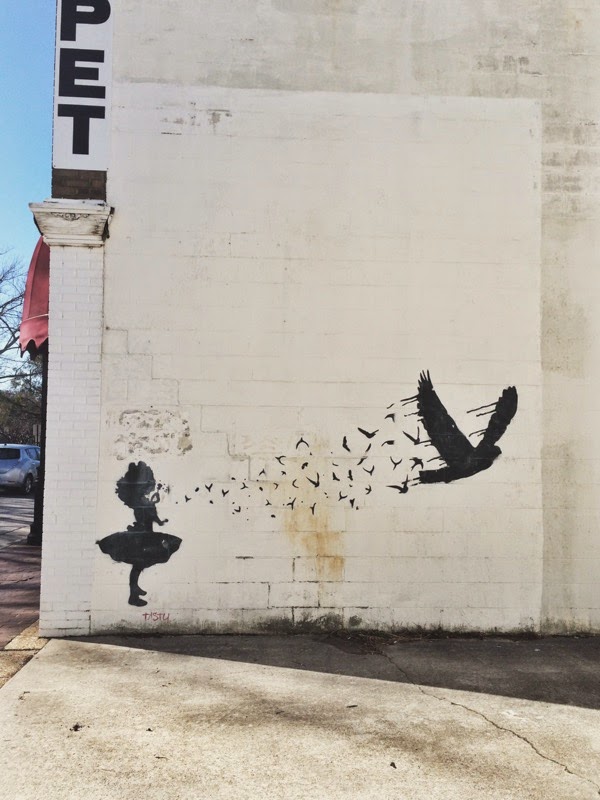 Maybe due to my overactive imagination or possibly due to my Type-A personality, I like to visualize specific aspects of my future in great detail. I mostly keep these ideal scenarios to myself or share them with my closest friends (because what if it gets jinxed?!).

But other times, I've publicly detailed wishes about my future only to look back on them weeks, months or years later, only to realize how eerily accurate these scenarios had become.

May 5, 2007: I had just gotten a job at skirt! magazine and was making a wish list for all of the details I wanted for my first solo apartment. Less then a week later, despite a bit of drama, I found the apartment of my dreams. Twelve-foot ceilings, lots of windows and natural light, two fireplaces (with mantels!), my own little porch, beadboard everywhere, biking distance from the grocery store and my job. This was the launching point for seven fantastic years in Charleston.

July 13, 2009 and December 13, 2009: These took a bit longer to come to fruition, and some elements of these posts haven't even happened yet. But there I was, sitting in my house in downtown Charleston, dreaming about a white farmhouse in the country (surrounded by fields with a forest and stream behind the property) where I live with the man I love, who loves me back in a grown-up, healthy way. Fast-forwarding to 2014-2015: we're in a white 1930s farmhouse with wood floors, surrounded by fields and forests (with a stream!). The farm table, babies and chickens haven't come yet, but there's still time...

I have a lot of dreams written down for this year--things that are being honed in my brain and paper journal, for the time being--but I'm already eager to look back on what I've written.

Anyone else experiencing these kinds of moments of prayers answered/dreams fulfilled/futures visualized? Share!

Search Fact, Fiction, and Everything in Between

Promote Your Page Too